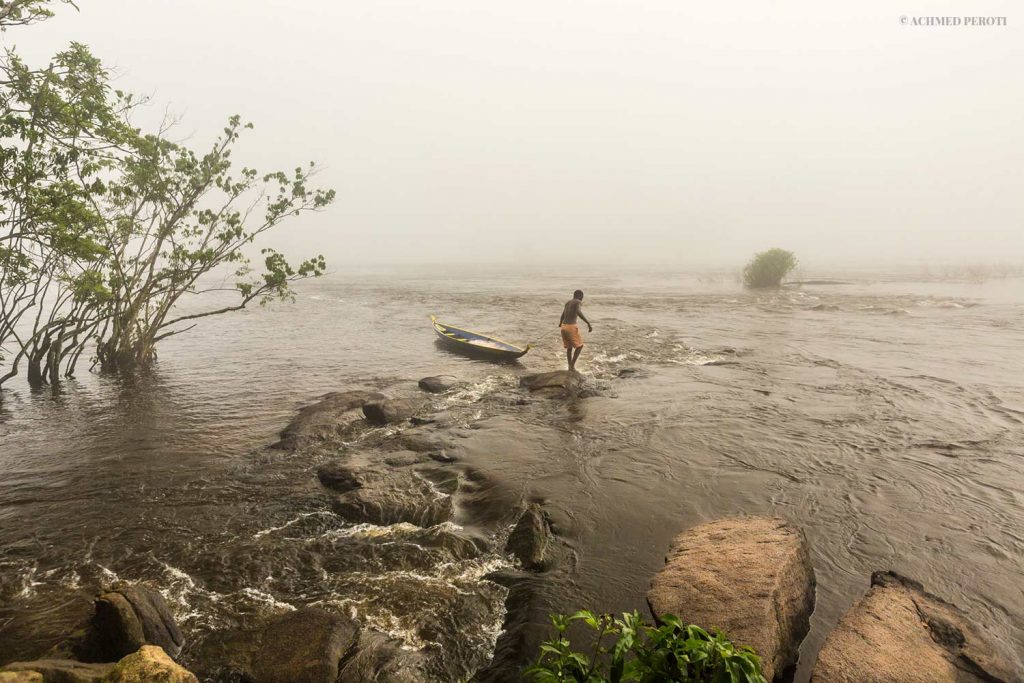 When you travel into the pure and amazingly beautiful rain forest of Suriname, you can’t help to feel a more African vibe rather than a South American one. It is something that keeps overtaking me in a good way, every single time. But it is also the feeling that you are in a time machine, going back into time where there were different ways and traditions.

The Maroons of Suriname

From the mid 1600s, British and Dutch colonists enslaved African men and women and brought them to Suriname. Forcing these enslaved people to work the sugar plantations under inhumane and brutal conditions.

But the ones who were brave and lucky enough, found a way to escape from these horrible ‘lives’. They would run for days, deep into the jungle, where they started their own communities.

After more than half a century of brutal guerrilla warfare against colonial European troops, the Maroons got their independence through a peace treaty with the Dutch. The term “Maroon” is said to come from cimarrón, a Spanish term for runaway slaves.

So, the Maroons of Suriname were among the first people in this hemisphere to gain their independence. They established villages along the Saramacca river, the wide brown river that runs through Suriname’s immense rain forest. Acknowledging the river as their lifeblood, they eventually took its name as their own: Saramaka or Saamaka.

The links between Saamaka and their African ancestors

For hundreds of years the Saramaka remained almost frozen in time. They were able to develop a culturally rich community life in relative isolation. Some say that this is by far the most authentical African community outside of Africa, giving that part of Suriname that typical African vibe.

The strongest links between the Saramaka and their African ancestors are language, religion and oral storytelling. Language may be the most significant of the three. Although the Saramakaner language contains elements from Portuguese, English and Sranang Tongo, it mostly consists of words from African languages.

Although Saramaka traditions have varied roots because the ancestors came from several different African tribes. Many Saramaka words originate from Twi, a language spoken by the Ashanti and Fonte tribes of central Ghana.

Sorry, the comment form is closed at this time.