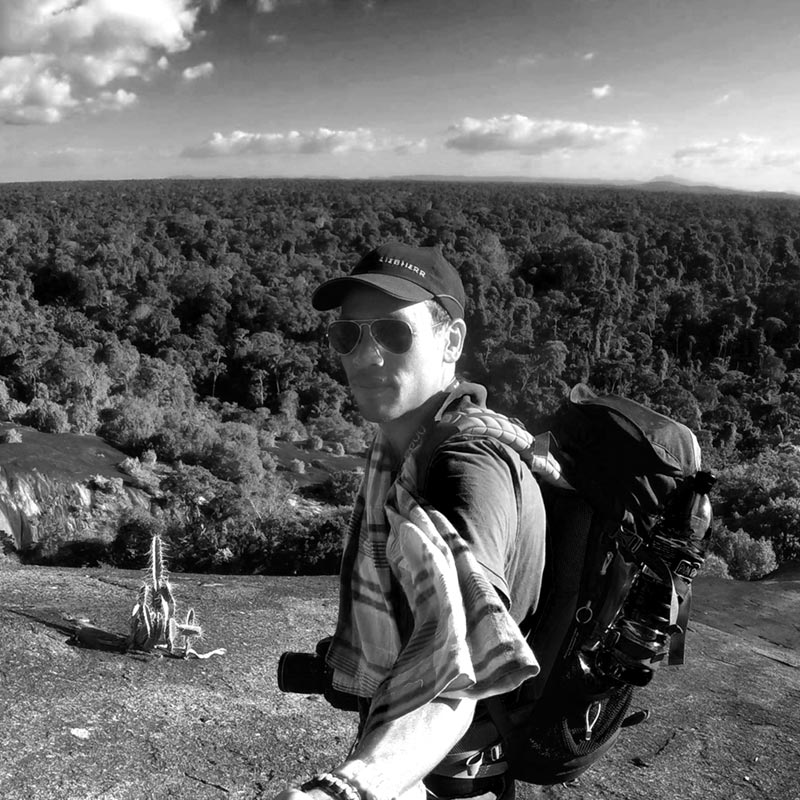 Fabian Vas (16 September 1979) was born in Paramaribo. Because of his love for adventure and being a true nature lover, he has found his passion in capturing the nature of Suriname in its purest form through audiovisual productions.

Fabian started with small tours where he brought – mainly Dutch – tourists to the jungle of Suriname. This is how his passion to see and discover new areas of Suriname and also to promote Suriname abroad, started to grow.

Taking photos has always been his hobby. With his Go-Pro camera or with a drone, he takes amazing pictures at various locations in Suriname. Locations deep in the inland that not everyone has access to. Fabian has become well known for his impactful images, both nationally and internationally. Yearly he produces beautiful calendars with these powerful pictures, promoting Suriname in such a way that the images make you feel the energy of Suriname’s abundant flora and fauna. In a recent article in de Ware Tijd, Edward Steins called him the “nature cinematographer Fabian Vas”.

His special connection with and love for Suriname’s untamable nature, combined with his large network in all areas in the inland of Suriname as well as abroad, makes that he is frequently being asked to work on all kinds of international media productions.

Next to being a drone pilot, he is also a local producer, tour operator, guide, logistics employee but, above all, nature lover. When working with Fabian, he makes sure you will experience the purity of nature the way he does: Fabian Vas Experience.

Fabian has worked on various popular Dutch TV productions and has done large projects for National Geographic Channel. With Patly Productions, a French film production team, he has travelled for a month through the jungle of Suriname and worked as main actor and local producer. He currently has a deal with WWF (World Wide Funde for Nature) to photograph the coastal strip from east to west to see how the beaches move for the benefit of sea turtles.

His love for adventure and his enormous drive for everything that has to do with Surinamese nature, brings him on many expeditions and makes that he is regularly asked to contribute to various large and international film productions. 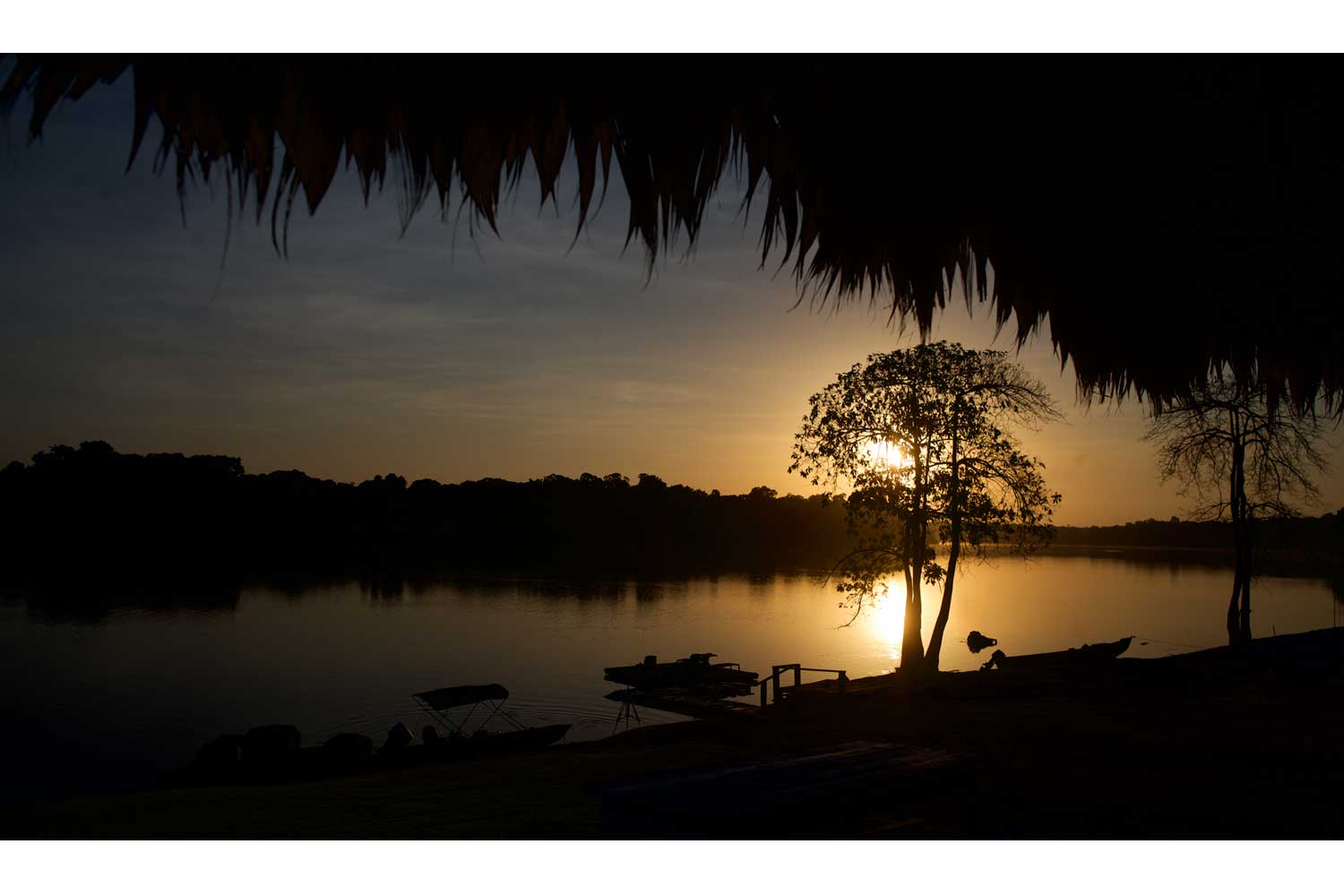 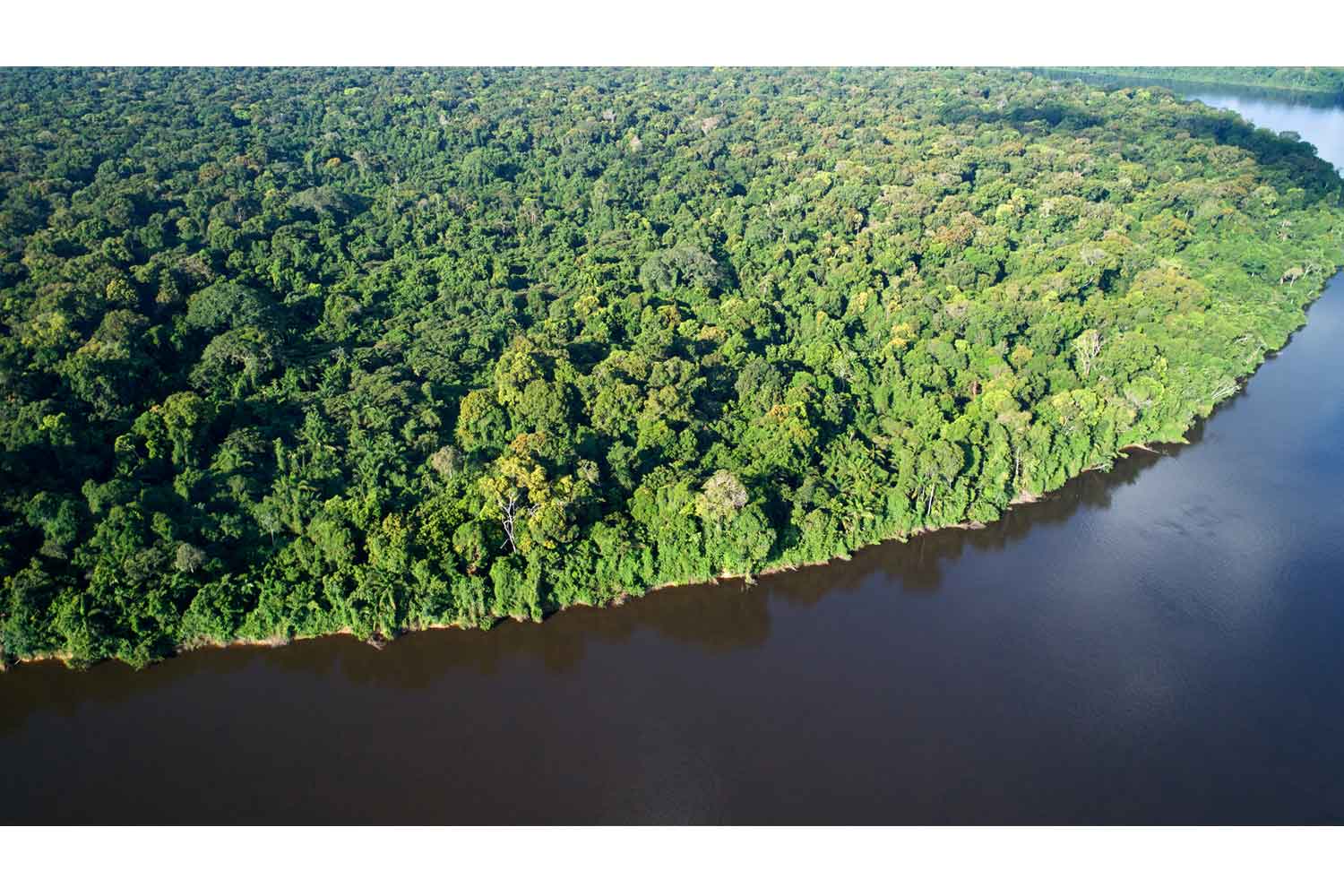 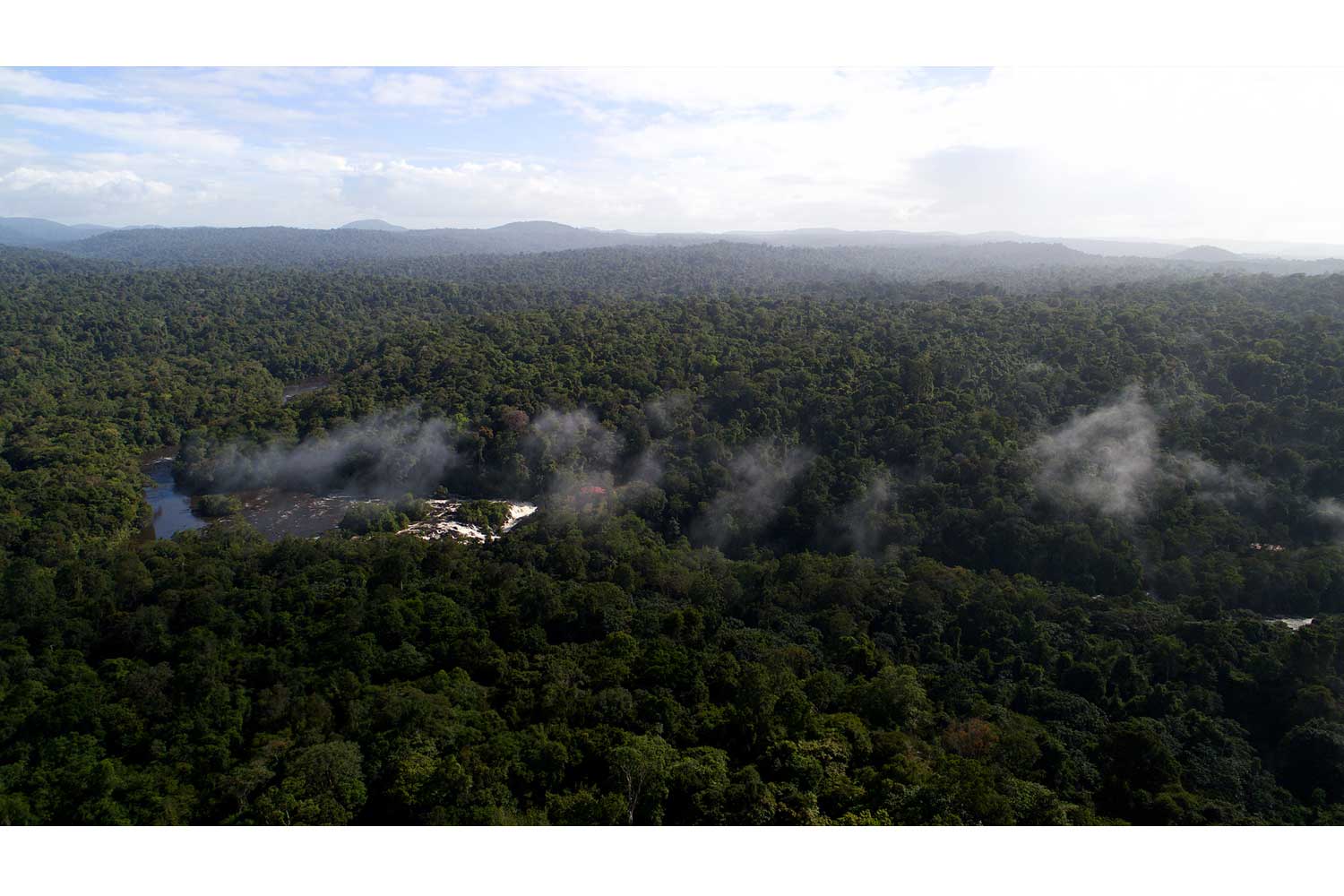 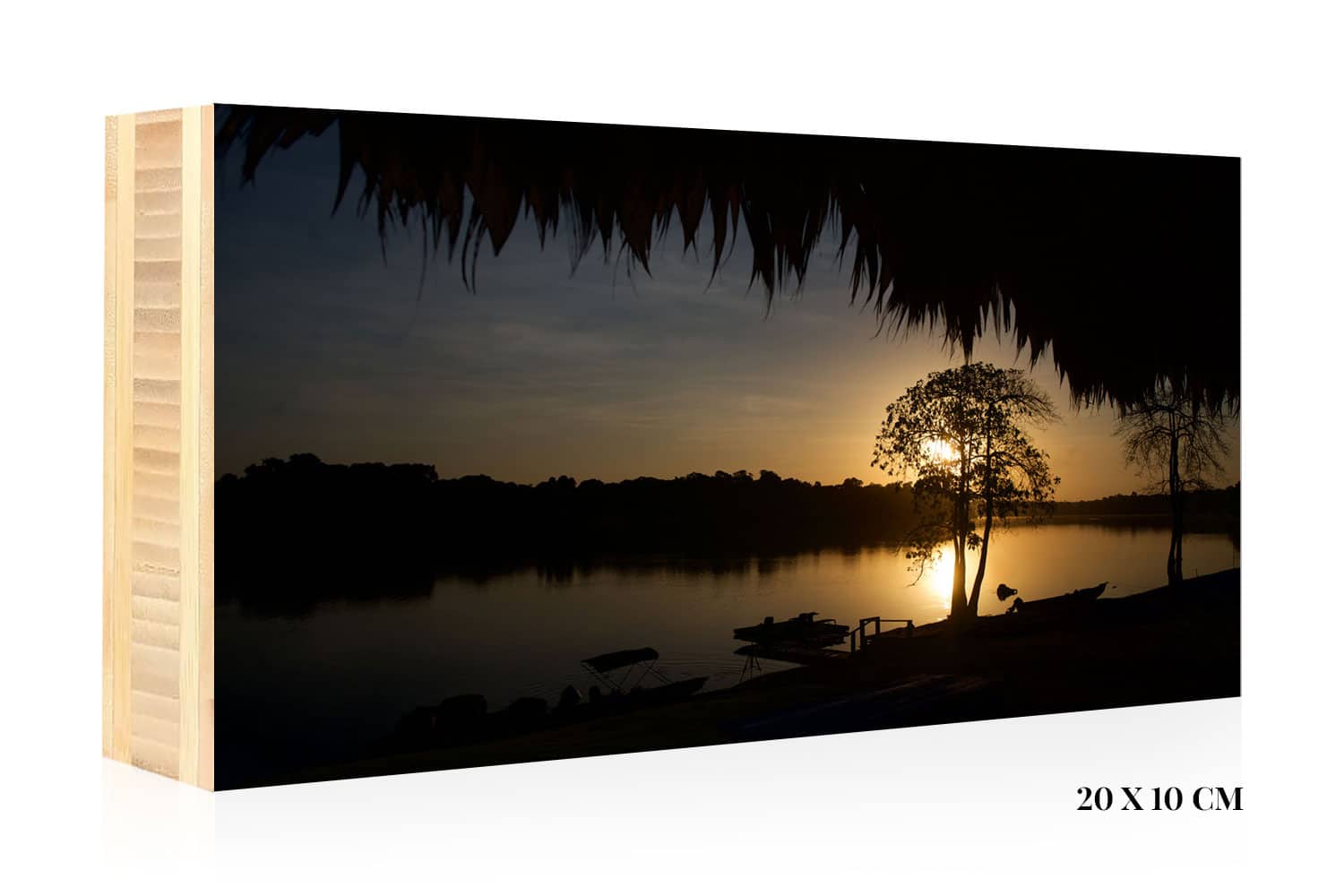 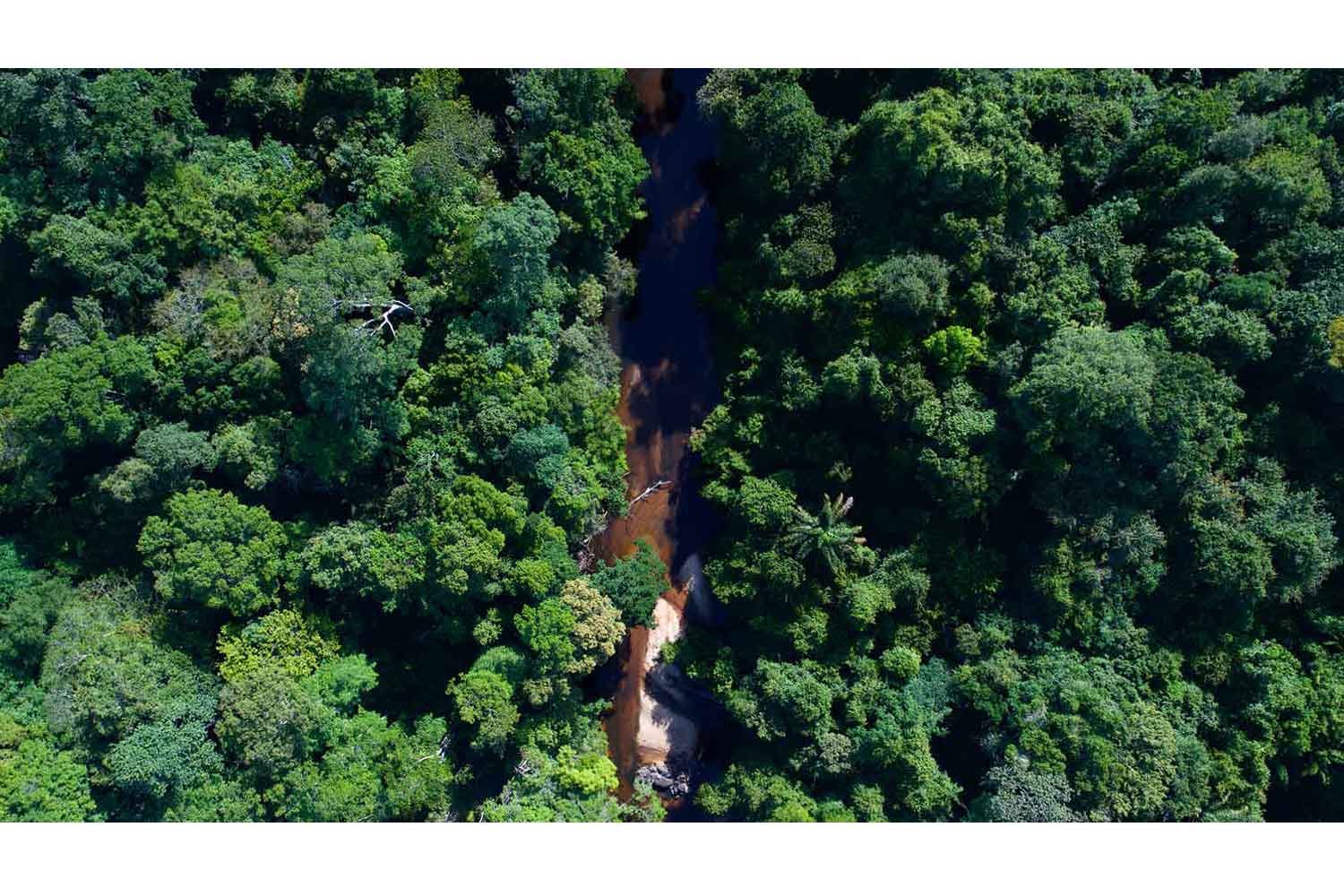 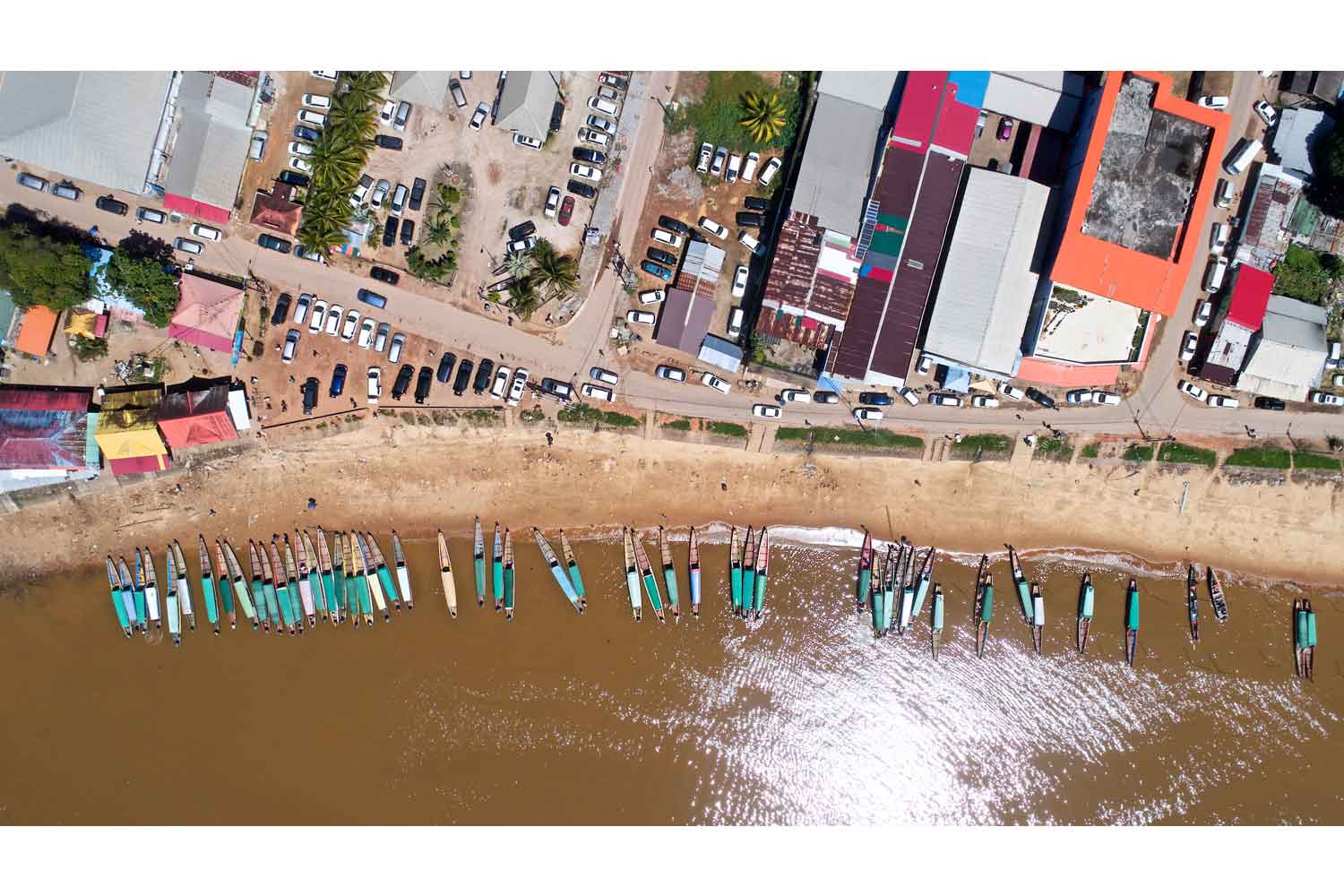