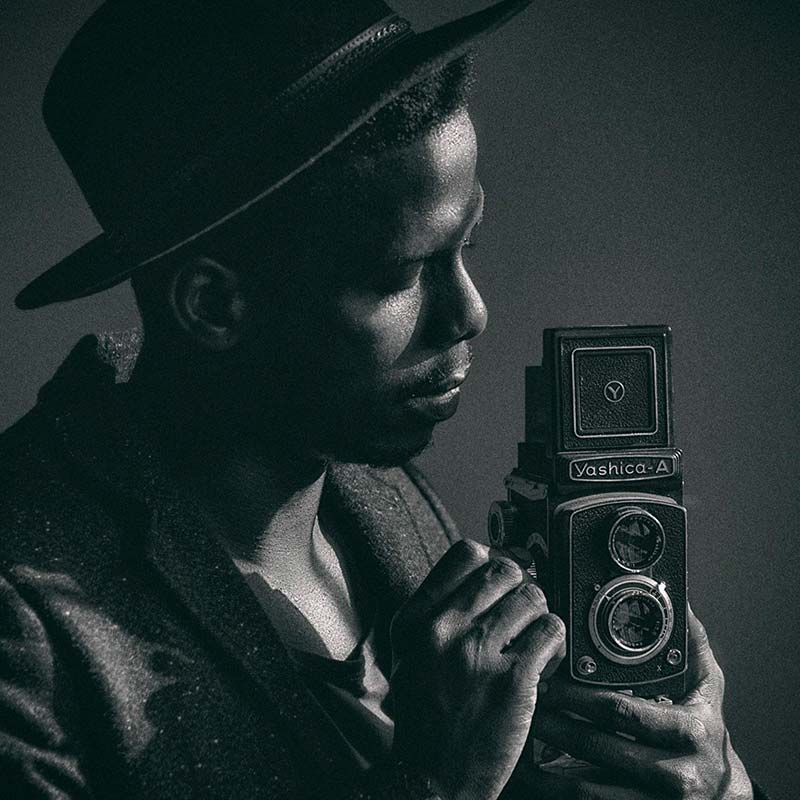 Harvey Lisse (1984) comes from an artistic family. His father was a well-known sculptor. And four of the six children chose photo, video or film as a career.

Harvey constantly has his camera with him. With a great eye for detail, he sees people, objects and situations that are different. His camera eye turns an ordinary dish into an aesthetic still life. When he photographs children in the interior, they seem to be part of a choreography. They look fearlessly into the camera. As actors who are aware of the effect of their actions. For Harvey, photography means telling stories through images. Expressing his emotions and recording all that is beautiful and less beautiful that life has to offer.

Suriname for him is his home, roots, love, family, but above all pure beauty. For inspiration Harvey researches his predecessors. African-American and African photographers in particular are of his interest. By capturing the beautiful black people of Suriname in a positive and beautiful manner, Harvey is making an effort to make the world a better place. 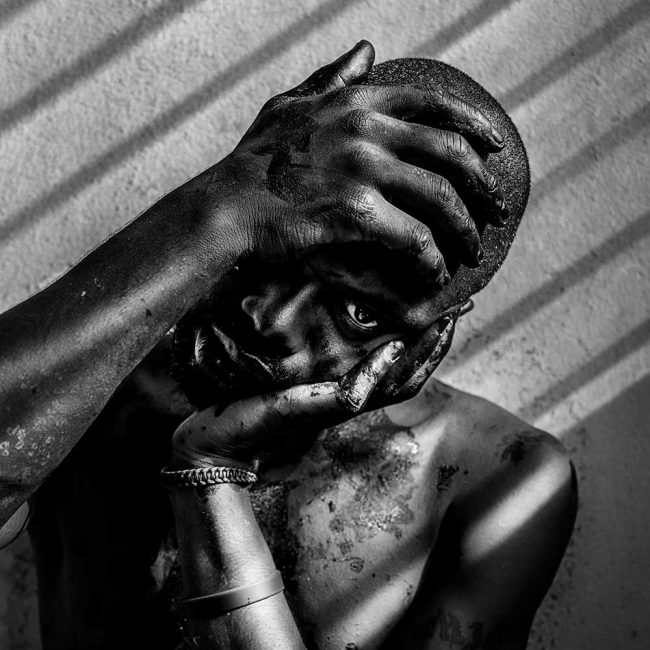 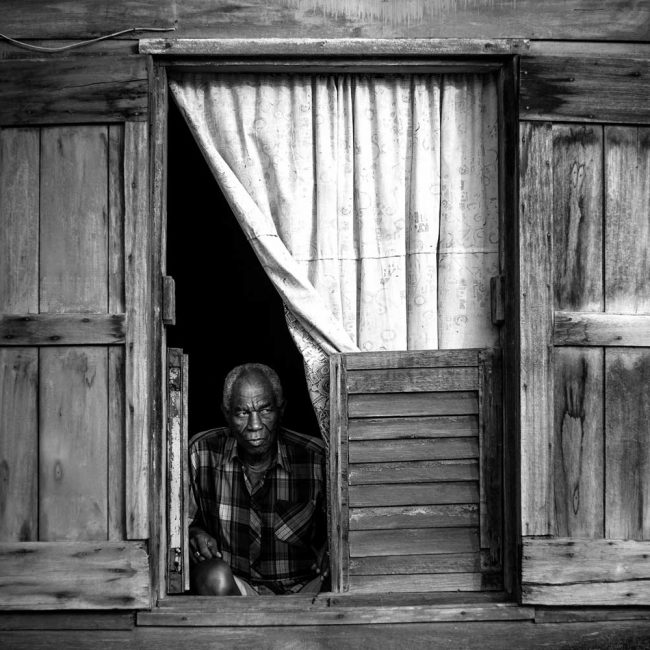 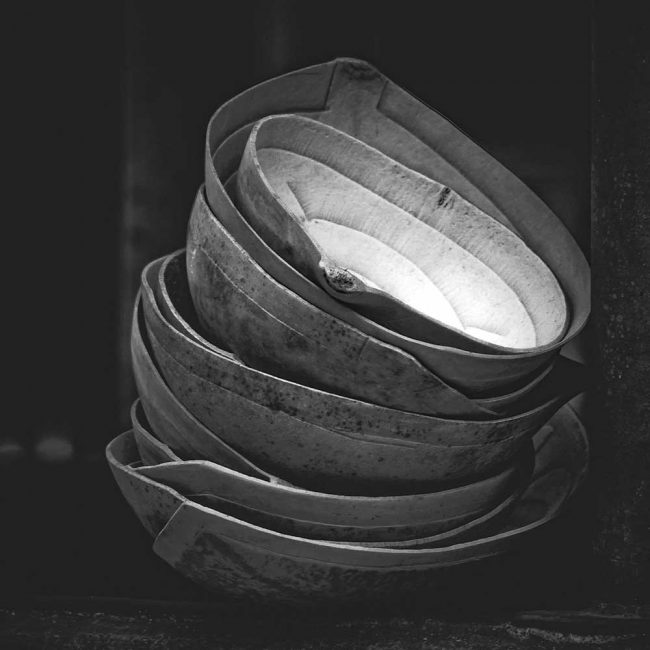 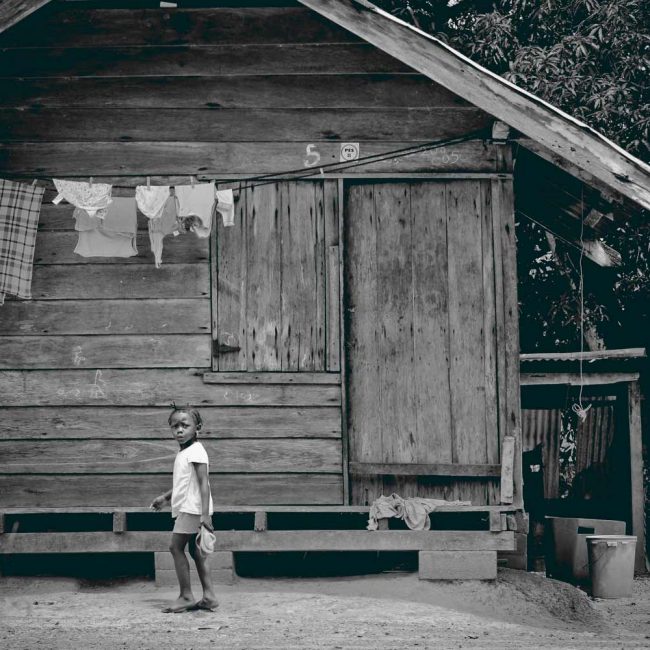 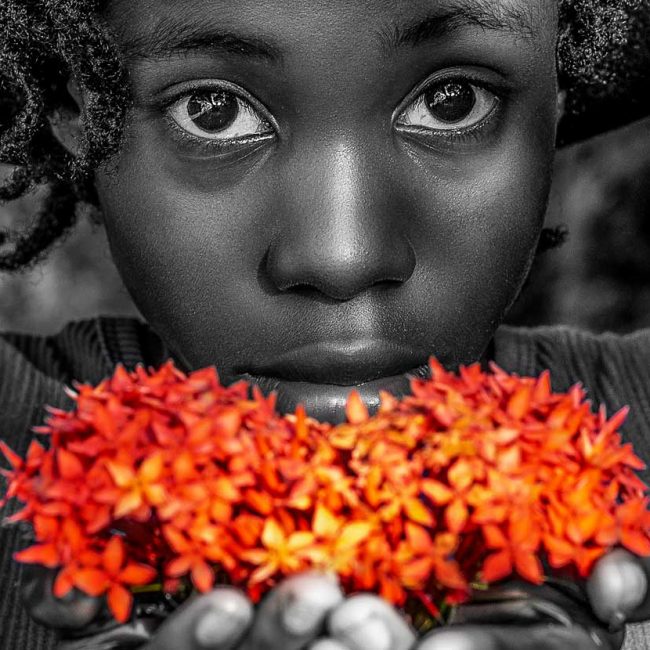 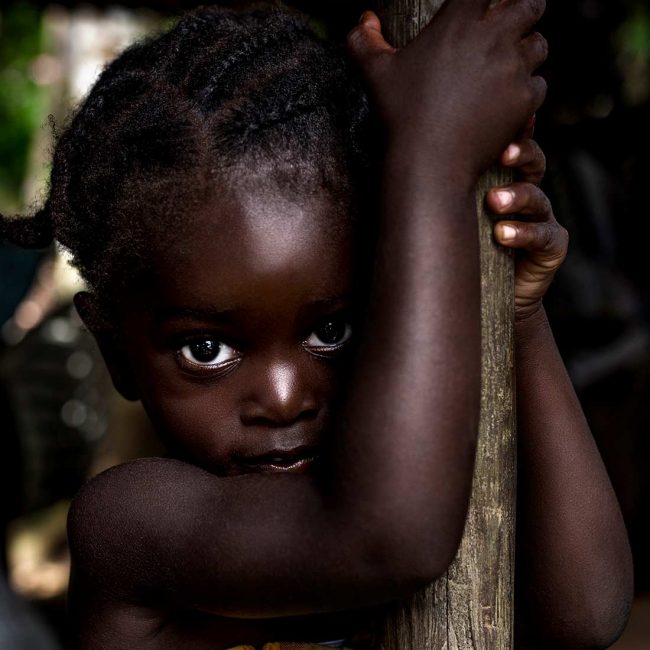 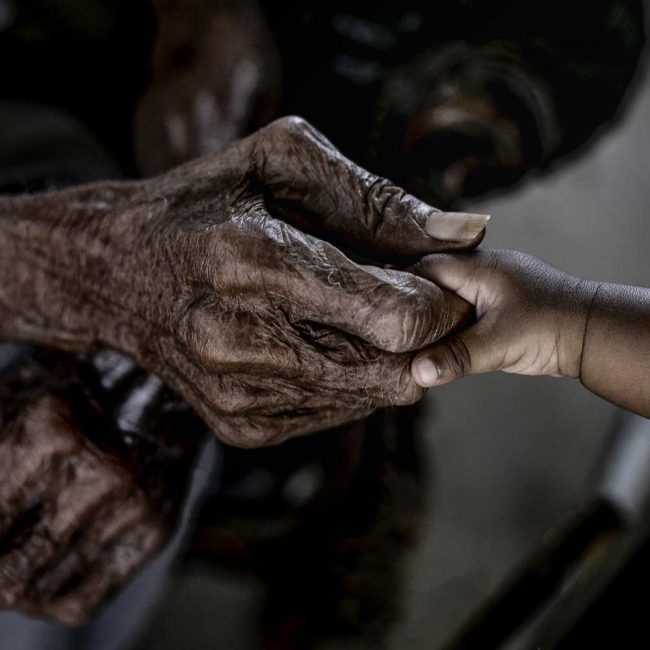 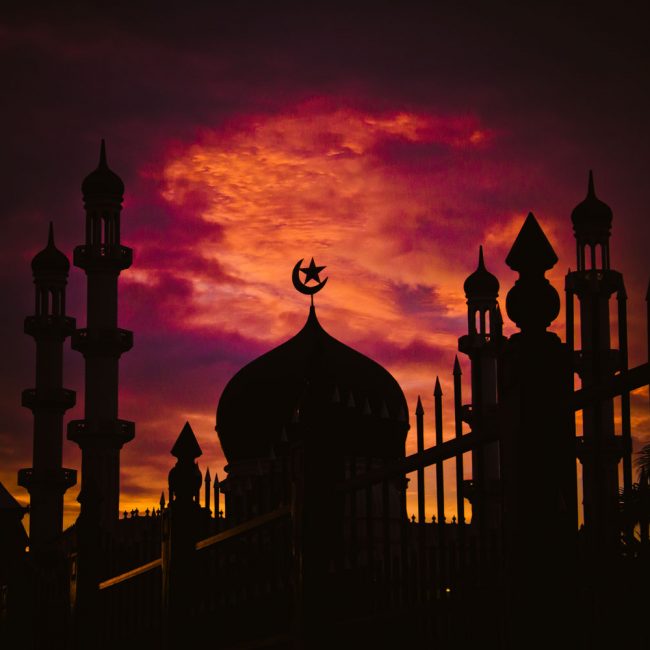 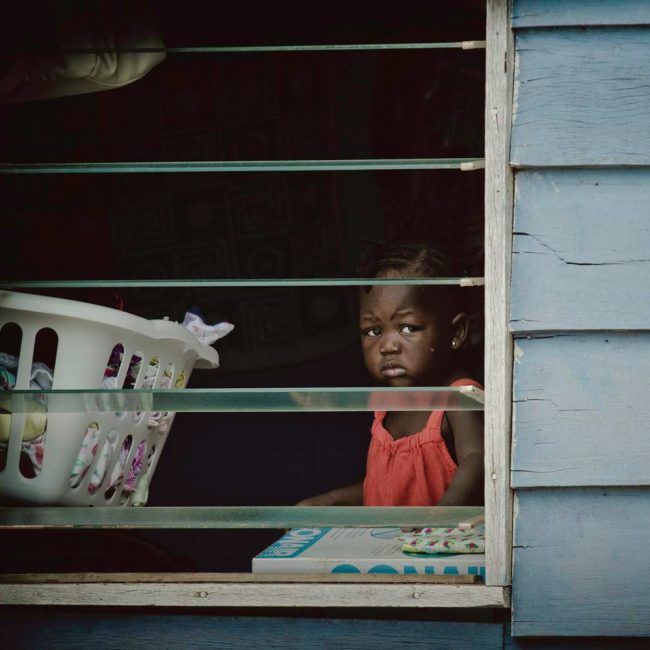